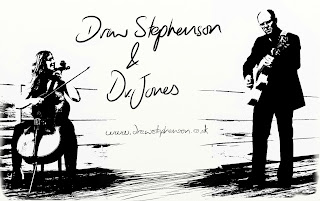 P.S. I should be getting a few of the whitby photos up soon, here's a teaser for the business card
Posted by blinddrew at 13:23 No comments: