Just a quick note to say I'm finally getting round to getting my back catalogue up on streaming sites and what not.

Starting with my first EP and Album, Digging for Bones and A Driven Man.

If you follow the links below that'll take you through to a page with all the major listening options.

I'll be adding the other EPs before too long and, or course, the new album when it's complete.

Posted by blinddrew at 05:52 No comments:

I've just fished this old recording out and given it a quick tidy: 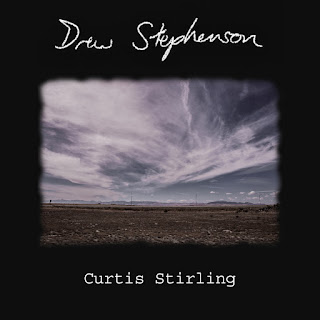 It's a thing of its time and the limitations (mostly in knowledge) that I was working under then, but it provides another piece of the jigsaw puzzle that will be the new album when it comes.

Posted by blinddrew at 06:30 No comments:

Not a lot to say on this really, here's the other half of the lockdown sessions from last year. 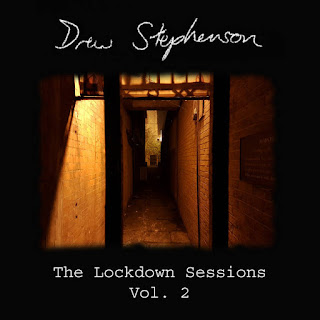 Posted by blinddrew at 13:05 No comments:

This will be re-recorded to go onto the next album, but here's something I've pulled together in the last couple of days.

Posted by blinddrew at 13:17 No comments:

New album in the works...

I've had a list of EPs to work on for a while but for various reasons I've ended up working on a track here, a track there and maybe one over there too...

So none of them are anywhere near completion.

I've also been writing and recording some new stuff.

And I sat down last night and realised that actually there could be a theme tying some of these together. And with a bit more thought, and a bit of shuffling of track order I could see a story there.

A quick look through the yet-to-be-recorded list found another three tracks that would fill the gaps and give me, and ultimately you, a full album.

So that is now the plan.

Loads of work to do of course but I'm probably more than halfway through.

So as a bit of a teaser here's one of the tracks that's pretty much there:

In the meantime I'll sort out volume 2 of the lockdown sessions.

Posted by blinddrew at 14:15 No comments: