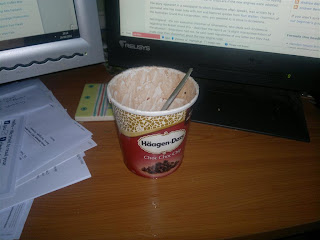 I've got some stuff going round my head but, somewhat ridiculously given the amount of music stuff i have around the house, I'm currently devoid of a decent way of recording it.
I'll sort it out when the house move happens, in the meantime I'll try and do some more stuff like this.
Posted by blinddrew at 15:24

Email ThisBlogThis!Share to TwitterShare to FacebookShare to Pinterest
Labels: a heart as black as coal, Drew Stephenson, new song